Almost all movies are well-packed with special effects but what films about the extreme weather are really meteorologically reliable?
Share on Facebook

If you live on the earth (which you certainly do), you know Nature is sometimes ruthless, and disasters like Hurricane Sandy bedevil our planet. Whilst being powerless against extreme weather conditions, after watching these movies you will be grateful that you are not one of their characters. Almost all movies are well-packed with special effects but what films about the extreme weather are really meteorologically reliable? Let us present you with a shortlist of movies about the worst weather conditions imaginable that are both very accurate and thrilling.

This is probably the best natural disaster movie of all time. The film is full of special effects almost unbelievable for the 90s, moreover, they are embedded in the plot quite appropriately (our meteorologists are more than satisfied with the level of its accuracy). But the most interesting things about this film lie far from its action-packed plot.

There are two legends related to the movie: the first is about the cinema near Niagara Falls, Canada which was almost totally ruined by a tornado shortly before it was due to screen the Twister! The second story is quite similar: in May 1997, a twister destroyed a house that had been mentioned in the film! So, many people think that the realism of the movie inflicted real disasters. 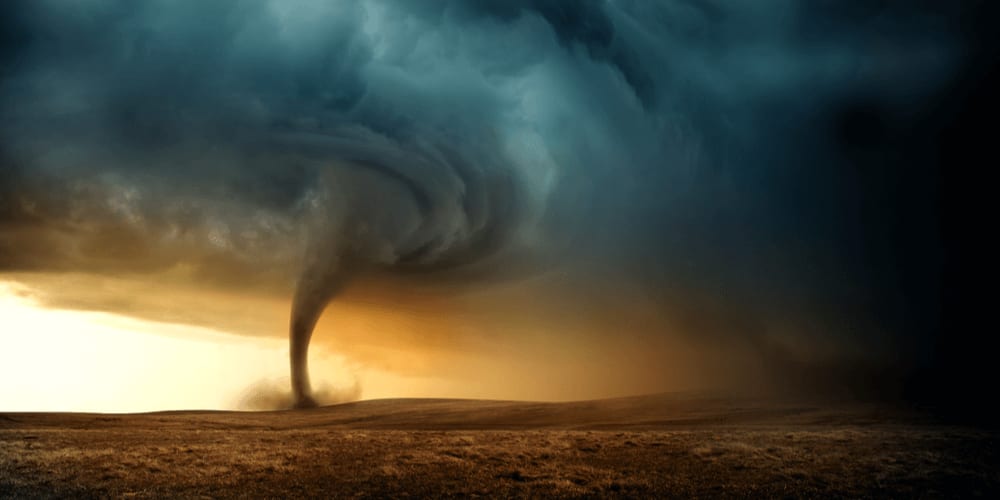 One of the most scientifically accurate films in the history of the Hollywood movies, The Perfect Storm, became the icon of the "disaster movie" and the favorite film of billions of amateurs to hit a nerve. The plot is based on the story of the boat Andrea Gail and its crew who wanted to sail out during the very strong storm.

Despite the danger, the captain decides to take the risk. However, between the Andrea Gail and port Gloucester is a confluence of two great weather fronts and a hurricane, the ferocity of which is underestimated by the crew. The boat endures various troubles, and in the end.. well, maybe there are people who have not seen the film among the readers. We'll only say that most meteorologists really love this film for its accuracy, brilliant casting, and breathtaking views. 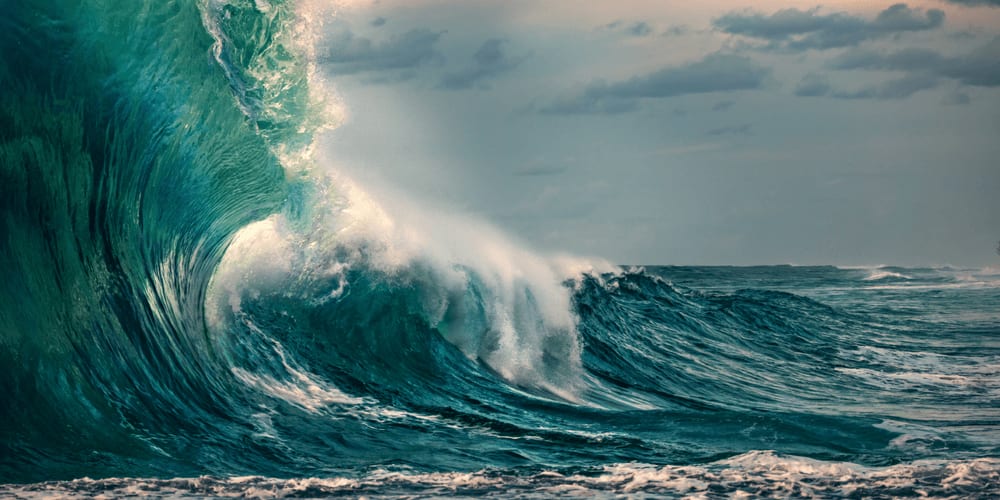 Made as absolutely scientifically impossible fantasy, the movie is surprisingly reliable in terms of twister mechanisms. The way twisters are engaged in the plot and canvas of the film is another (very controversial) question. Meteorologists suggest that "Into the Storm" is either amazing or amazingly awful.

Whatever the case, this movie really changed the patterns used by filmmakers in relation to the "weather issue"! After "Into the Storm," a big shift from global warming to other issues was made. 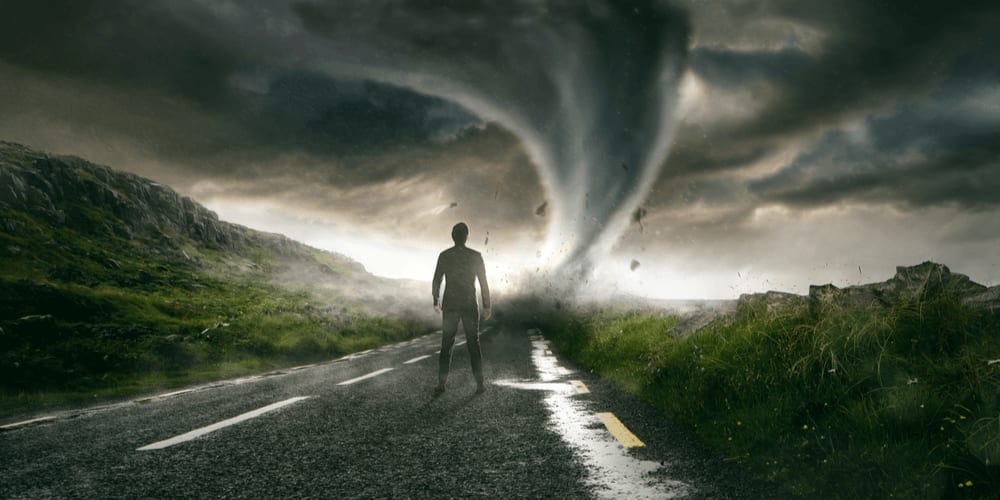 It's not a natural disaster film, but lots of rainwater and Morgan Freeman as the main character make it one of our experts-meteorologists' faves. The scenes are full of action, and special effects make the plot even more enjoyable. Although the extreme weather is the basis of the narrative, it is the breathtaking action and detective elements that drive it forward. 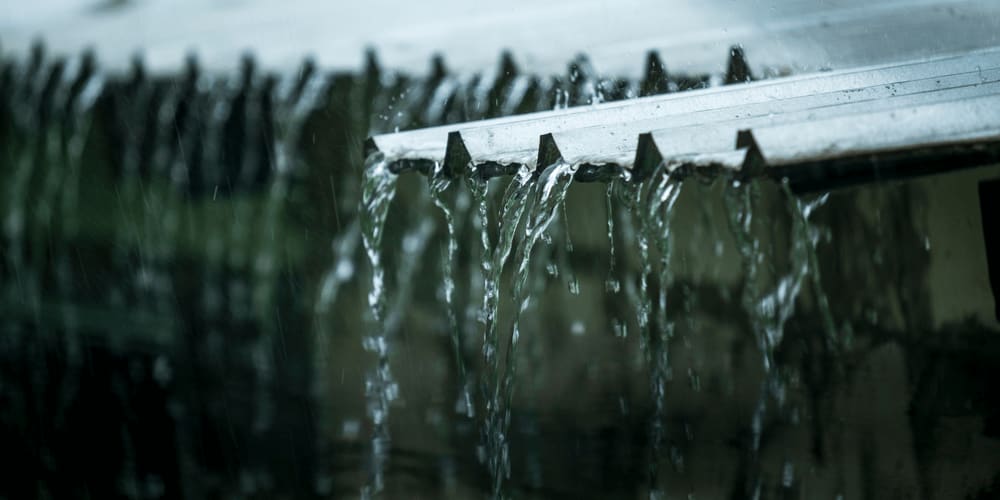 The film could be a vulgar detective story but its acuteness lies in the hurricane which is probably one of the characters of the movie. The scenes with the hurricane were filmed with extraordinary accuracy for those years, so we suggest it is really meteorologically reliable. Yeah, and the song which marks the highest point of the film makes it really worth watching. 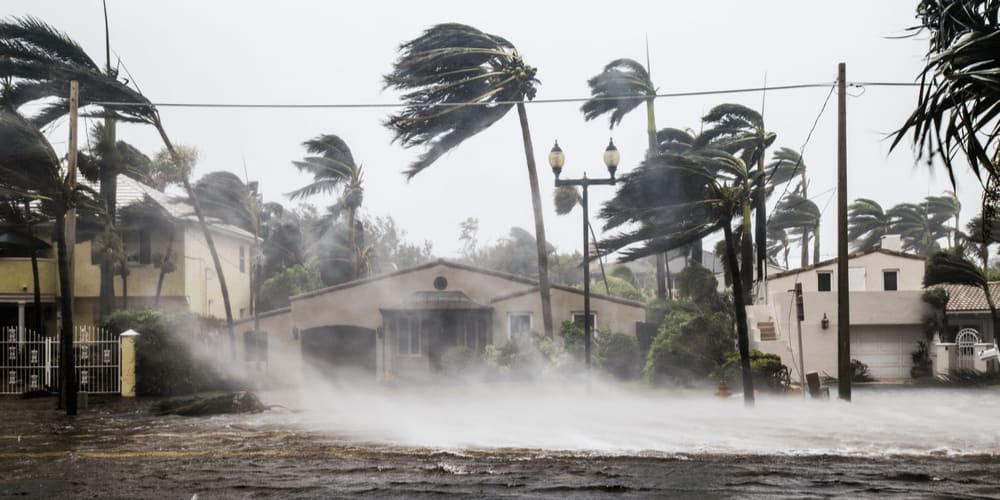 This lesser-known movie is worth watching not only for the perfect picture of disastrous weather conditions but for its genius image of political and cultural issues, which occur during the storm. It is one of the most beautiful disaster (in this case human as well as natural) movies made gracefully and accurately. 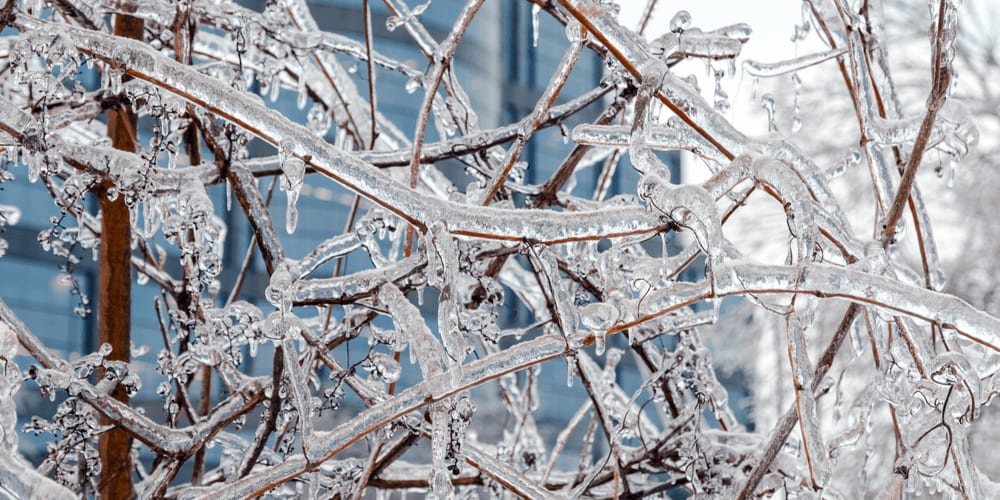 Obviously, extreme weather is a part of every survival film. But this movie is different due to realistically pictured conditions which overlap with the fear and psychological 'gravity' of survival. This movie is heavy and chilly but it makes you glad to be alive and reinvent yourself. 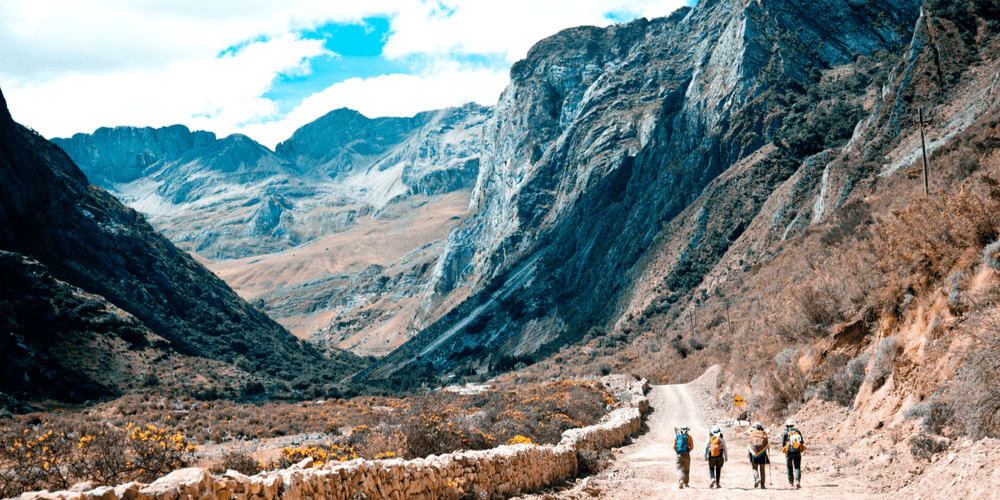 Now that you know about the most accurate movies about extreme weather conditions, we are sure you won't nag about a drizzle or a couple of snowflakes anymore.

What was the deadliest natural disaster ever to strike the U.S.?
Give your answer and see if you are right!
START QUIZ
9 Amazing Justin Bieber Facts Revealed
Canadian singer and songwriter Justin Bieber was discovered at the age of 13 and has not left celebrity news ever since. Let’s find out if you know some basic facts about the young star.
trivia.starzquiz.com
5 Five-Star Facts about Bob Dylan
We all know Bob Dylan, don’t we? He is a famous artist, writer, performer, and actor from the United States. But is there anything fun that we don’t know yet? Let’s find out!
trivia.starzquiz.com
Keep your life a-buzz with quizzes!
Pick one or all types of notifications and fine-tune them to your liking.
Get Trivia Quizzes via…
Email Push Notification Messenger SMS
This Month Top 5 Players
Kitty
24625
2
voni
13771
3
artarigon
9521
4
rggalle
9132
5
hodges48
8505
JOIN RATING
Popular on TriviaBuzz

Travel safely from the comfort of your home! Take this quiz to feel and explore the world!
TRY NOW