Admirable talents of the leaders at the helm of our country

Did you know how gifted our presidents were? Discover the less-known talents of our leaders!
Share on Facebook 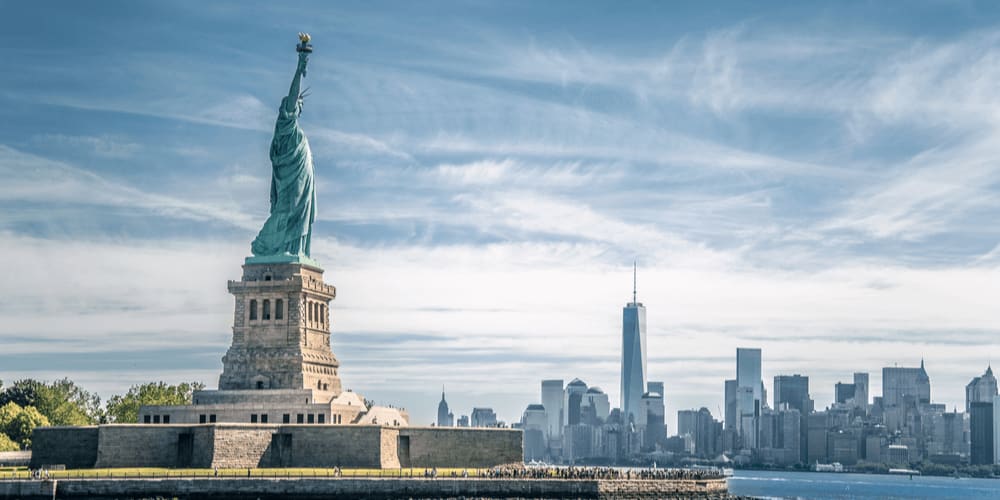 Artful dueler, Andrew Jackson has fought about 100 duels over the course of his life.

John Tyler almost became a concert violinist but later decided to study the law. Rumor has it that he performed at White House parties.

Thanks to his highly-developed memory, Franklin Pierce recited his 3,319-word inaugural speech by heart.

James Garfield could write in Greek with one hand and Latin with the other at the same time.

Woodrow Wilson is known to have sung tenor in his college club.

Quick quiz
Broaden your knowledge of the USA now!
Play now
Do You Know Your Presidents?
Our presidents came from different backgrounds, had unusual jobs and, in a word, were unique in their own way. Read about the less known but fascinating facts about US presidents!
patrioticquiz.com
Admirable talents of the leaders at the helm of our country
Did you know how gifted our presidents were? Discover the less-known talents of our leaders!
patrioticquiz.com
Keep your life a-buzz with quizzes!
Pick one or all types of notifications and fine-tune them to your liking.
Get Trivia Quizzes via…
Email Push Notification Messenger SMS
This Month Top 5 Players
Kitty
12050
2
Randy
10620
3
Betsy Tworoger
7185
4
rggalle
4733
5
dianareal44
4712
JOIN RATING
Popular on TriviaBuzz

DrivingQuiz is a collection of free multiple choice driving questions to improve your driving skills. Take our online quizzes every day and test your ability to drive safely!
TRY NOW